Location: The Comfort of Your Home or Office (via Zoom)

Herb lovers have been joining us for the Free Herbalism Project since 2013. Connection and community are more important than ever, so we've taken our flagship event online! We're bringing the botanical expertise and world-class entertainment to you via Zoom—ALL FREE!

WANT TO HEAR ABOUT FUTURE EVENTS, SALES, AND MORE? SIGN UP FOR OUR NEWSLETTER! 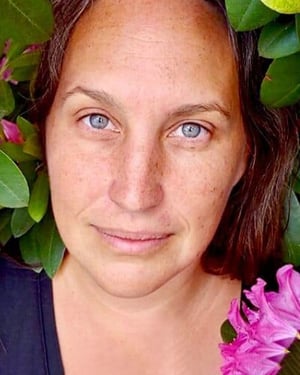 Herbs to Travel the World With / Emcee

Bevin Clare is a clinical herbalist, nutritionist, mother, plant lover, world wanderer, and professor of herbalism at the Maryland University of Integrative Health. An herbalist and educator, Bevin is the Program Director of the MS in Clinical Herbal Medicine at MUIH and works with students and clinicians in between traveling the world with her two kids. She holds a MSc in Infectious Disease from the London School of Hygiene and Tropical Medicine and is a board member of the United Plant Savers, a group working to protect at-risk medicinal plants in North America. Bevin is the current President of the American Herbalists Guild where she works to promote clinical herbalism accessibility and professionalism. She offers courses to learn how to travel the world independently, including a free course on how to travel the world during COVID-19 in a safe, responsible, and smooth way. 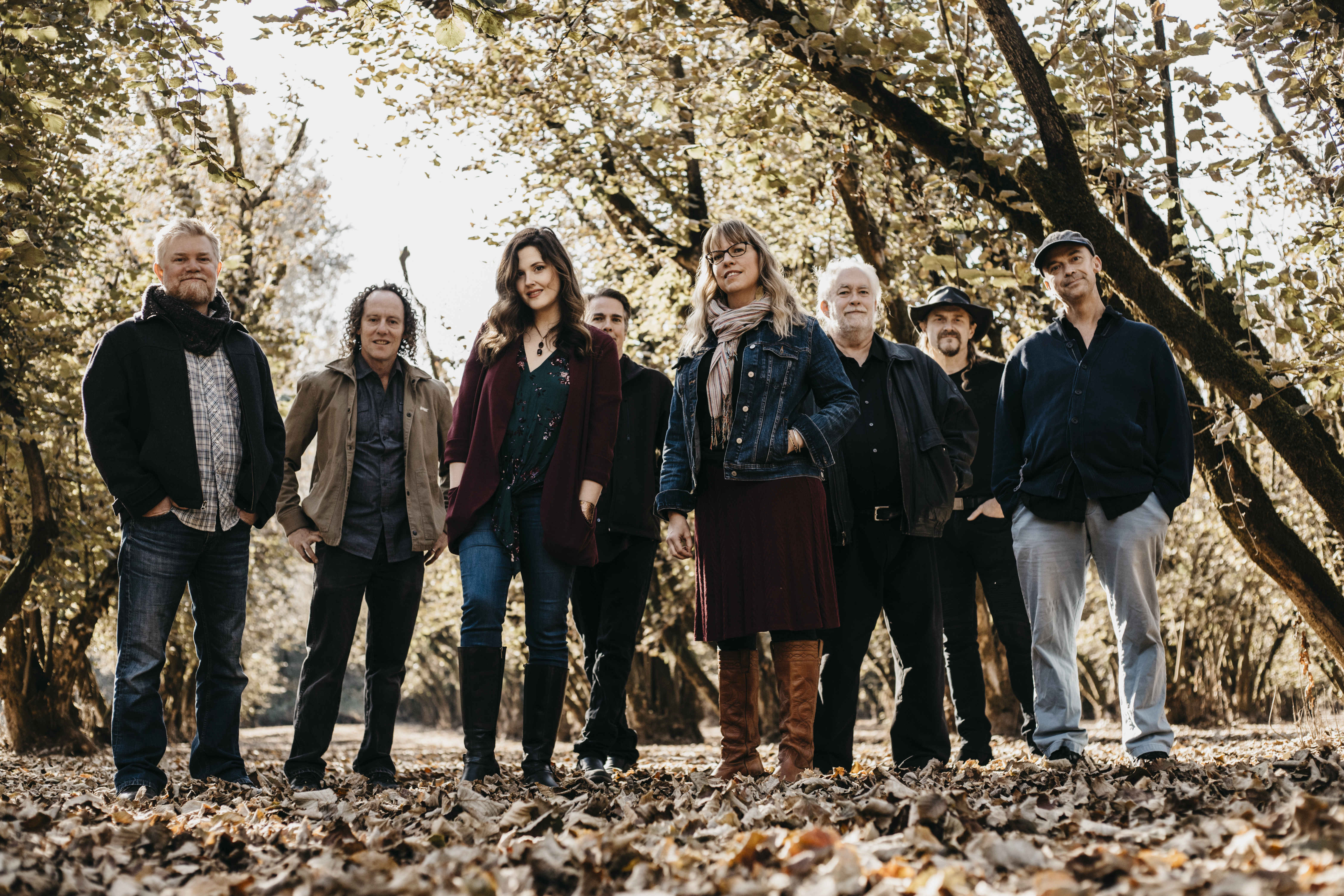 Live Music by the Sugar Beets

For over 25 years the Sugar Beets have been bringing people to their feet with their blend of traditional music and contemporary original songwriting. Moving effortlessly from bluegrass, Celtic, or old-time fiddle music, to Motown, country, swing, and pop, their sound is fresh and inspiring. The Sugar Beets are an ensemble featuring moving female lead and harmony vocals, fiddle, mandolin, acoustic guitar, stand up bass, piano, and drums. These skillful musicians are also proficient on banjo, sitar, zheng, African drumming, and much more! The songwriting is equally eclectic moving from touching to hilarious as the band shifts genres. Their high energy acoustic dance music has become the soundtrack for countless outdoor celebrations, rites of passage, rallies, and tributes throughout the Pacific Northwest. Their rich harmonies, impeccable musicianship, and extraordinary versatility are captivating to any age group. The band has produced six professional recordings the most recent of which, Secret to Happiness, can be heard regularly on local radio. Having formed the group as students at the University of Oregon in 1990, the rapport among these longtime friends is as endearing as it is entertaining. 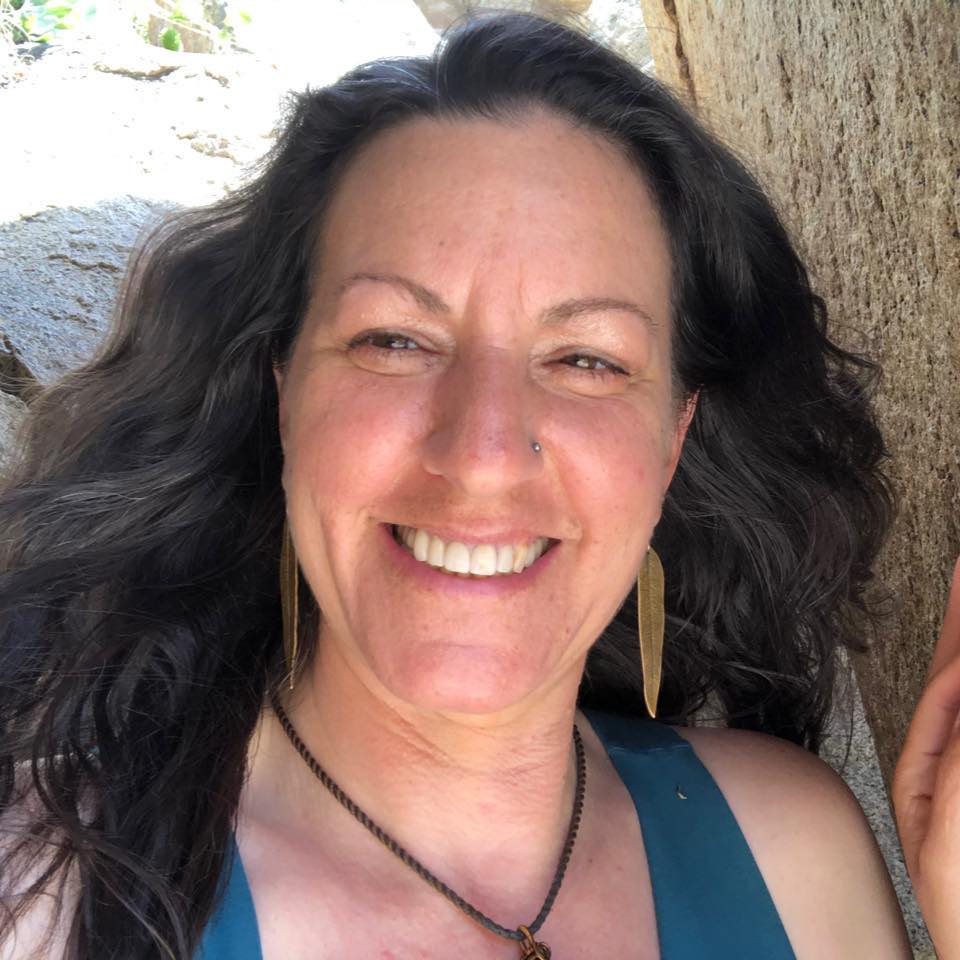 Anti-infective superstars take center stage while other, subtler (but just as important) aspects of self-care and herbal medicine are laying the framework of our defenses. We will look at the bigger picture of immunity. How our mucosal membranes and our lymphatic system play vital roles in the immune system’s maintenance and effectiveness. 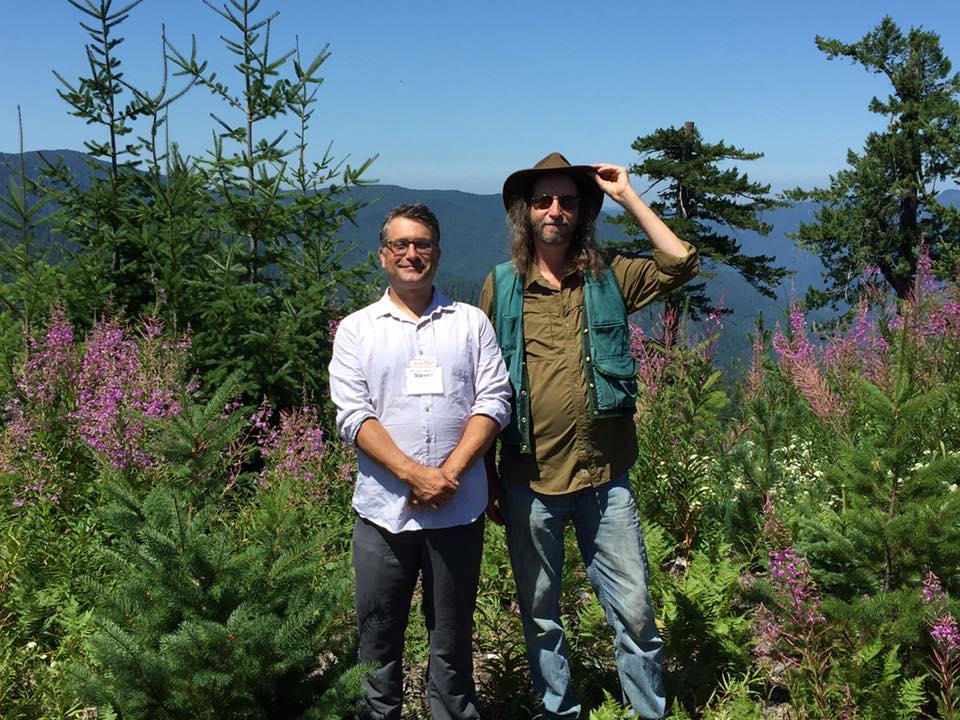 I Hope That’s Valerian I Smell

Steven and Howie will banter and blooper an overview of Valerian, Valeriana sp., including such topics as the botany, ecology, and uses of this well-known aromatic plant. As usual, the teaching style will include case histories, personal experiences, and a liberal sprinkling of humor.

Steven Yeager is Director of Quality and Regulatory Affairs at Mountain Rose Herbs where he oversees laboratory operations including their identity program as well as assuring GMP compliance. He is also trained as a field botanist and wild harvester. He serves on the following board of directors: the American Herbal Products Association, AHPA’s Foundation for Education and Research on Botanicals, United Plant Savers, and the Native Plant Society of Oregon. Steven is the former co-owner of the Columbines School of Botanical Studies in Eugene, Oregon where he was a co-instructor for over 20 years.

Howie Brounstein has taught botany, herbalism, and wildcrafting extensively for nearly four decades, including at such herbal establishments as the Michael Moore’s Southwest School of Botanical Medicine. He is the co-owner and a primary instructor of the Columbines School of Botanical Studies and has a clinical practice in Eugene, Oregon. He is well known for his inspiring in-depth teaching style and his passionate love of plants. 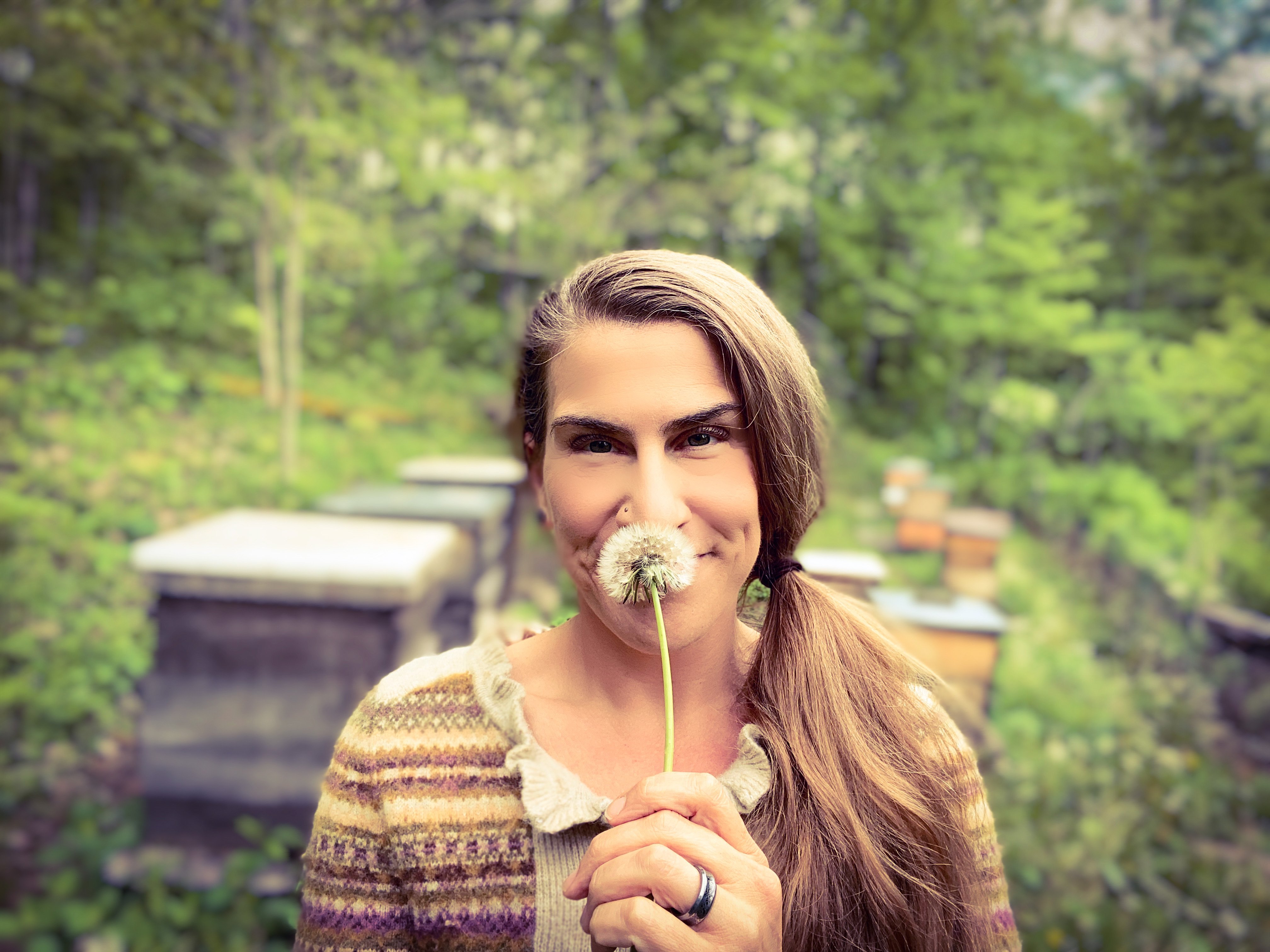 Join Erika Galentin for an exploration of aromatic plants as useful tools for supporting our minds and bodies on our journeys to wellness. We will take a brief tour of the inner workings of our sense of smell, how aromas are perceived, and their influence on our memories and emotions. This will be followed by a discussion on how emotions such as grief and shame can have significant impacts on how our bodies function. We will also explore how we can use aroma from plants to create new emotions and memories through the power of the myths, metaphors, and stories they can carry to the psyche.

Erika Galentin, MNIMH, RH (AHG) is a Clinical Herbalist and Aromatherapist, consulting from Sovereignty Herbs in Athens & Columbus, OH. She holds a degree in Herbal Medicine from the University of Wales, Cardiff, UK and the Scottish School of Herbal Medicine, Glasgow, UK and is a professional member of the National Institute of Medical Herbalists (UK) and the American Herbalists Guild (USA). Over 15 years of clinical practice has provided her with a platform for witnessing the efficacy of medicinal plants and aromatics within a clinical environment. It is through this clinical practice that Erika seeks to encourage positive, learned relationships between plants and people and people and their bodies. In addition to clinical practice, Erika is both a student and teacher of horticulture, native medicinal plant conservation and ecology, and the phenomenological and Goethean study of plants and their medicinal virtues.